Great Gig In The Sky Part 2: Passing the Torch 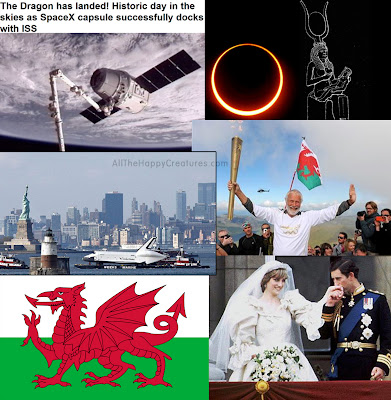 I think the Olympic torch entering Wales the same day as the Dragon docking with ISiS is pretty interesting what with the national flag for Wales being a huge f-ing dragon and Diana, the Princess of Wales, was so named for the moon goddess. I also can't help but think the running and keeping of "the sacred flame" is a huge part of what we're seeing. Going with the "Space Race" theme, the Enterprise shuttle "passed the torch" of Liberty again this week. 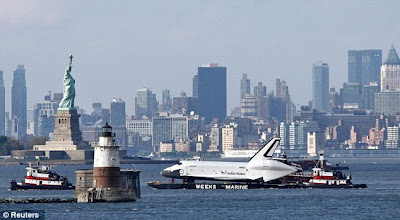 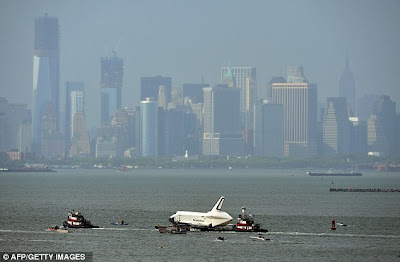 Goro Adachi has done a fantastic write up of what he's calling the "Transit Ritual" - Highly recommended reading! 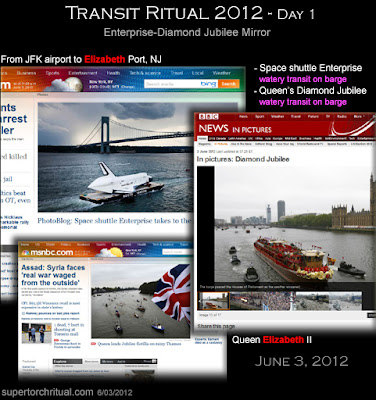 I would add that this is the same thing we saw with Anubis back on March 23rd 2010. 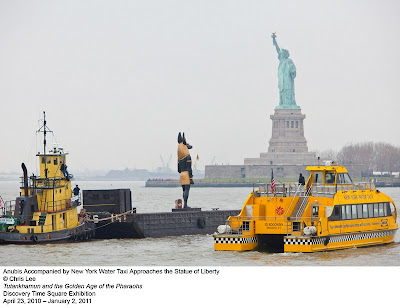 The Brits call a flashlight a "torch", making this story out of Phoenix all the more timely: 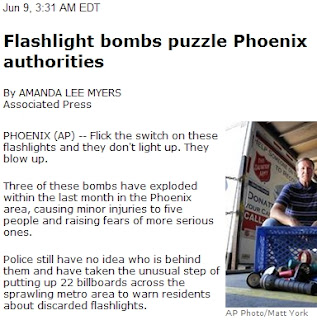