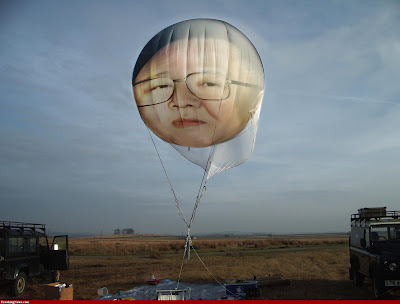 So here's the crazy thing. I just posted about 2011 as the "Year of the King Kill" a few hours ago. In the short time since, someone sent Melissa a video of Ron Paul on Jay Leno and we watched it together. Even though Leno is as unfunny as can be, we watched it for old times sake (we met at a Ron Paul event 3 years ago). After Ron Paul speaks for a bit, Joe Rogan comes out and sits next to him. Then, Joe Rogan repeatedly utters the phrase "Jack and Jill" (starting at 11m47s into this video) and I look over at her knowingly.
Those who have been following this blog know that the phrase "Jack and Jill" has been very important this year, as it has come to signal the death of a King (for a number of reasons, such as the whole "Jack fell down and broke his crown" and Jared Lee "Loner" being JLL).
So, I guess at that moment I knew what was coming, but I didn't think it would be that fast. If you haven't heard already, the news just broke: 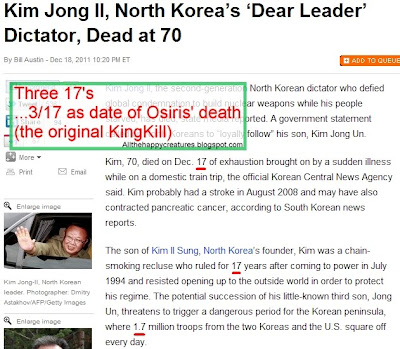 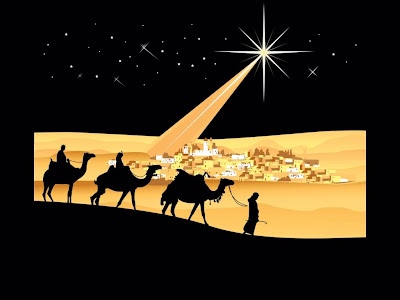 ...
UPDATE:
Drudge goes with a Wizard of Oz reference, which is particularly interesting considering the seeming non sequitur connecting the KingKill to the Wizard of Oz in the previous post. 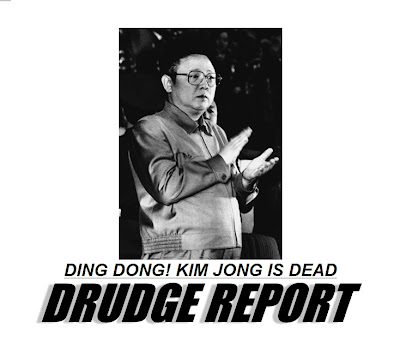