Merry X-51, from your friends at NASA 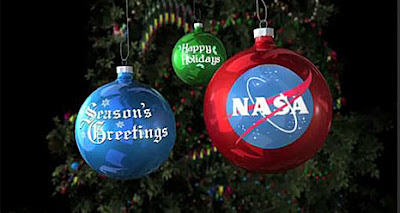 What with all the holidays and such, I was going to let this post go, but Michael from Gosporn just sent me an email that brought it all home. Now I have to write it. Let's try to do this quick though.
First off, I've been noting a lot of the same imagery from last December...notably a bunch of the "alien invasion" stuff that led up to the Japanese earthquake (recall that the 3/11 earthquake happened on the same day as 3 major alien themed films were released). Secondly, a lot of this "royal" imagery keeps continues to pop...even after all the KingKills.
This all came together for me today in a series of syncs and little bits on my radar.
Michael just put out a post about a strange "space ball" that fell from the sky. What's even weirder that a space ball? The phraseology used to describe it:

"Space ball" drops on Namibia
WINDHOEK — A large metallic ball fell out of the sky on a remote grassland in Namibia, prompting baffled authorities to contact NASA and the European space agency.
The hollow ball with a circumference of 1.1 metres (43 inches) was found near a village in the north of the country some 750 kilometres (480 miles) from the capital Windhoek, according to police forensics director Paul Ludik.
Locals had heard several small explosions a few days beforehand, he said.With a diameter of 35 centimetres (14 inches), the ball has a rough surface and appears to consist of "two halves welded together".
It was made of a "metal alloy known to man" and weighed six kilogrammes (13 pounds), said Ludik.
It was found 18 metres from its landing spot, a hole 33 centimetres deep and 3.8 meters wide.
Several such balls have dropped in southern Africa, Australia and Latin America in the past twenty years, authorities found in an Internet search.
The sphere was discovered mid-November, but authorities first did tests before announcing the find.
Police deputy inspector general Vilho Hifindaka concluded the sphere did not pose any danger."
It is not an explosive device, but rather hollow, but we had to investigate all this first," he said.

"It was made of a 'metal alloy known to man'" is the strangest, most loaded, phrasing I've heard in a while. But, another another quote I saw on today's g8ors post might actually top it:

"Dec. 16, 2011: This morning, an armada of spacecraft witnessed something that many experts thought impossible. Comet Lovejoy flew through the hot atmosphere of the sun and emerged intact. - NASA website"

Since when do we have a space armada?? Realize that the word "armada" means a fleet of weaponized ships. --> Origin: 1525–35; < Spanish < Latin armāta armed forces, neuter plural of armātus (past participle of armāre to equip with arms).
As we're about a day out from Christmas, let's consider this along with some extra context. A movie came out last month called Arthur Christmas which gives us the royal name of "Arthur." It also, apparently, has something to do with UFOs and secret underground bases and a host of weird random themes like that.
Remember, the last time we saw an Arthur in the theaters, it foreshadowed the Killing of the King (Osama) by US assassins. Here is the poster with the King flanked by two women who famously played CIA assassins, having his hat (or head) removed by them. 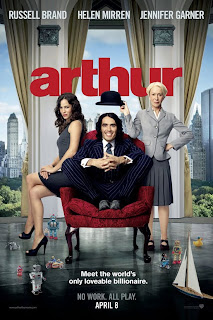 Now, not only does this Arthur Christmas bring the weird UFO vibe back into play, but apparently the UFO has a giant S-1 written on the side...which for me is the same thing as plastering a giant "51"on it. 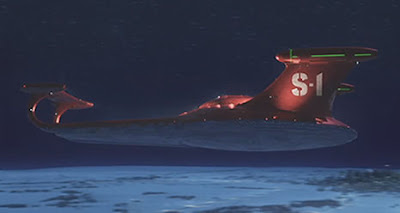 (Longtime readers know that "51" is a coded 3/17, the date of Osiris' Death...aka the original and most meta of KingKills)
So, that's where I was when I decided I didn't have time for this post and shelved it. Then Michael sent me an email with an ad for a movie about an alien invasion which begins, of course, on Christmas Day.

Also note the title "The Darkest Hour" syncs with the "Blackest Night" we'd connected to the KingKill more than once (which also features space aliens now that I think of it). 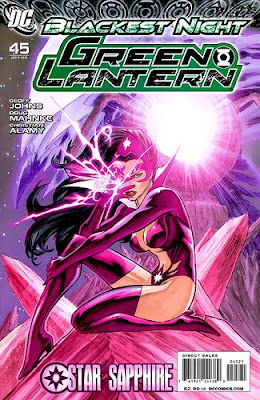 NASA was doing the whole Gabby Giffords launch ritual at the time of the Osama KingKill, and now the space theme comes up again.
That also went hand-in-hand with the Easter "ReBirth of the King" and Christmas is the "Birth of the King" if that means anything.
I dunno. I can't imagine who they could kill this time, so I'm not trying to imply another KK. But there's something here. Make of it all what you will, but it was just too damn weird for me to let it slip by.
Have a great week all.
Posted by Alan Abbadessa-Green at 12/24/2011 04:01:00 AM