The return of Jack and JLL: Part 2 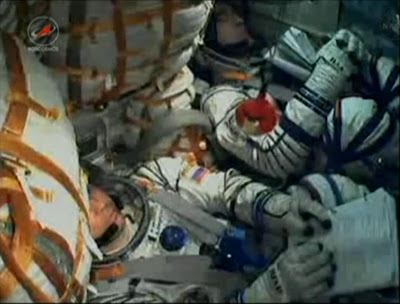 Click here for Part 1
Oh my god, I just had the most stupid, and yet the most profound realization. I was watching video of the Soyuz launch -seeing for myself the surreal image of an Angry Bird floating in space as they break free of gravity- when I suddenly made my stupid/profound connection. Apparently "Angry Birds" fight "Pigs" ... so what would an "Angry Bird in Space" fight?
(Note: This scene is from Muppets episode 501 ...refer to 51 as a code for 3/17, the date of Osiris' death, the most archetypical King Kill)
I mean, just count the crazy syncs with everything we've been talking about for months, all found in this one "Pigs in Space" clip, and that should be enough. But, of course, it doesn't end there. Nope, because there's a brand new Muppets movie coming out next week... 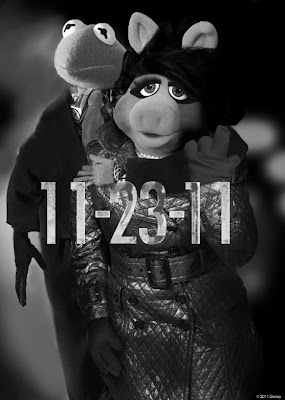 The movie release is sandwiched between two other "special days." The anniversary of the JFK KingKill and Thanksgiving, which Goro Adachi has highlighted as a day to watch. You see? When I was connecting the Osama Bin Laden KingKill to Muppets back in June, I bet you all thought I was crazy ... yeah, crazy like a fox! :) I'm sorry, it is 8:15 in the morning, I still haven't gone to sleep from the night before, and I am completely exhausted, yet wired, writing about f-ing muppets. But there's a reason I'm here with you all right now instead of sleeping in bed with my beautiful wife. Right now, in my sleep deprived state, this Muppet movie seems like the proverbial Key of Solomon or Rosetta Stone.
For starters, I found myself looking at the Muppet imdb and I noticed that this Zach Galifianakis guy is in it and I decided to check out his film career because he is Jason Schwartzman's costar in Bored To Death and Schwartzman has been high on my radar as of late.
Oh, that reminds me, I found a video clip for that Rushmore scene. Recall, the guy who shot at the White House on 11/11/11 because he thought Obama was "the AntiChrist" is named Oscar Ramiro Ortega-Hernandez, making his initals O.R. OH ...This is put into context by the Jason Schwartzman/Luke Wilson conversation right at the beginning of this clip. "These are O.R. scrubs." "OH R they?"
Anywho, Galifianakis was apparently in a movie just crazy loaded with the symbolism we've been harping on. 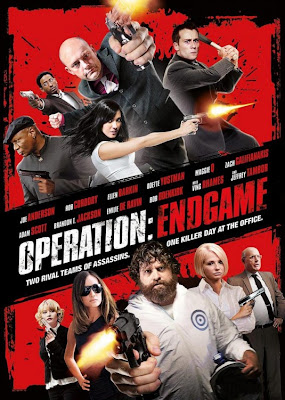 Since I've been stuck on this idea of Obama/Osama as a playing card, specifically the Suicide King, as well as Donald TRUMP'S role in the re-birth of the king, check out this plot synopsis from imdb:

A dry action-comedy about two teams of government assassins working out of a top-secret underground facility using code names from the Tarot deck. When our hero--The Fool--arrives for his first day at work to find that the boss has been killed under mysterious circumstances, he must find the killer before the whole place blows up.

So, I might have to check this movie out, even though it kinda looks like crap and I absolutely hate movies with tons of gun fights...not only because they promote the MIC, but because they bore me to tears. Maybe someone else can watch it and let me know. For now, I'm gonna focus on the Muppets. More my taste anyway.
So, the Muppet movie comes out the day after the JFK anniversary, and check out this little snippet featured on the Muppet imdb:

Compare that with this: 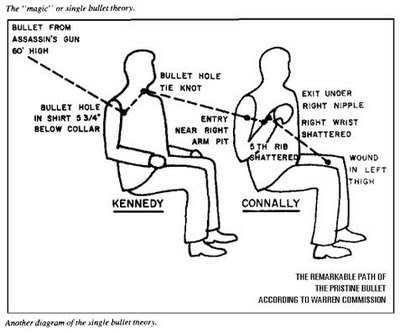 Now that we're back on JFK, let us also consider the brand new Stephen King book, 11/22/63, which adds a Time Travel element to the famous plot. 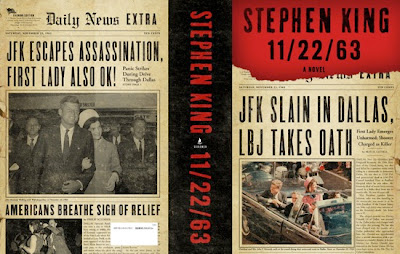 11/22/63 is a novel by Stephen King about a time traveler who attempts to prevent the John F. Kennedy assassination
This is kinda huge for us, since we have been noticing the strange attractor that seems to keep echoing with "time travel" whenever we get near this pattern. This, of course, has also connected us many times to CERN. When CERN first announced it had clocked subatomic particles traveling faster than the speed of light, sync book contributor Justin Morgan commented: "Perhaps the lion King death connection is, lion = sun/light, king = rule. Lion king death/killing = breaking the rule of the speed of light, at CERN..."
We also saw the obvious Time Travel element in this, as the old standing theory was that, the only way to time travel was to go faster than the speed of light.
But, everyone said there was a bunch of speculation and CERN probably didn't break the basic rules of physics, because that would make our common understanding of reality just a little too messy. So, yesterday, CERN announced that they tried it again, and it worked again. The timing of all this is just too wild.
Let us also recall that in our tracking of all of this, we connected CERN and Obama to the Green Lantern: 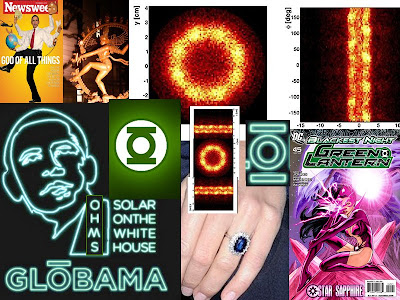 Which the marketing team at Disney also thought they should connect to the upcoming Muppet movie, giving us our Obama/Osama-resonating Kermit the Frog as the f-ing Green Lantern: 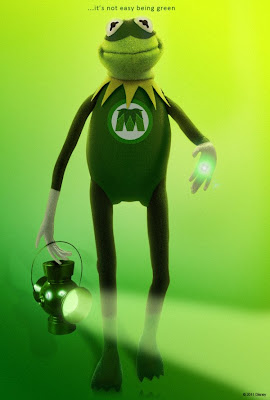 You ready for one more? Good, because I'm gonna leave you with this and go to sleep. There's some guy, who seems pretty whacked out, who has been telling this story for a number of years that he was part of some government project to teleport people to Mars. Well, just recently, he announced that, while he was there, he saw Obama! His thing, is that Obama teleported to Mars. Let us consider that we do not have to believe this guy's story to find the sync gold in his tale.
First off, the "government project" is called Project PEGASUS, and readers of The Mask of God will note that we tracked the Pegasus theme for a while with all this and noted strange attraction of Obama and Unicorns (most explicitly in the post Barack Obama Nude on a Unicorn).
But the theme of "teleporting to Mars" is something we've also come back to now and then, notably in Birds and Bees Part 4, and which I just reemphasized in Gad is Dead Part 2, where I posted this image of Dr. Manhattan from the Watchmen comic: 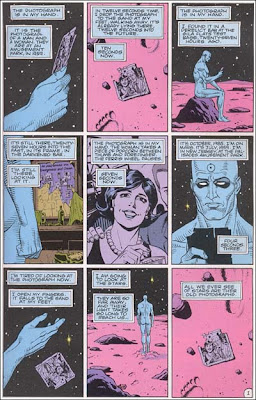 In Watchmen, Dr. Manhattan teleports to Mars, the very same thing Obama is being accused of doing (albeit unlikely). His story there strongly focuses on a non-linear understanding of time, something I've associated with Time Travel many times. So, when looking at posters for the upcoming Muppet movie, which the Disney marketing team decided to do as a series of parody images from other movies, who should we see in place of the Time-Traveling Mars-Teleporting Dr. Manhattan, but our Osama/Obama-resonating Kermit the F-ing Frog. 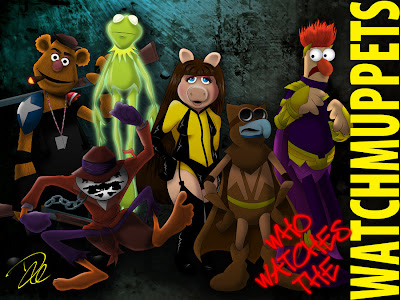