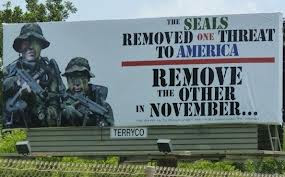 So there's this billboard in Texas that is inspiring some controversy and some bumperstickers and maybe even some violence. In one respect it is par for the course in 2012 politics as (un)usual. In another respect it shows the outright threats of violence that we knew would come with an Obama presidency--not only as a black man, but as someone who was compared to Lincoln, JFK, and MLK from the moment he took office (gee, what do they have in common?). But, what interests me most is that it is another mirroring of Obama and Osama. I'm almost surprised that this echo is still showing up, but not really. This pattern has been strong. Very very strong and very very consistent. And I'm not talking about just idiotic talking heads with their Freudian slips and such. I'm talking about a very serious connection between these two men.

When Suicide Kings comes out, you'll see some of the connections between Obama and Osama and the whole way in which the events unfolded--some of this stuff is just downright jaw dropping. I don't say that as some trick to get you to buy a book--it won't even be out for a few months--I say that because I found some stuff while working on this book that just absolutely floored me. I can't wait to share it with you. 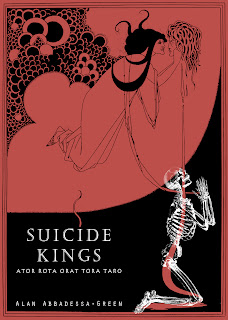 I'll be sure to share some of these nuggets with you all real soon. For today, I want to focus on this billboard and the obvious political maneuvering and phony debate as to whether or not Obama gets credit for killing Osama.

Others unhappy with the ad said the President deserved credit himself for removing a threat to America. Schad [who paid for the billboard] agrees, but didn’t agree with the way the President accepted that credit.“He needs to understand its ‘we’, a team effort,” he said. “He didn’t pull the trigger those SEALs pulled the trigger.”

The whole thing is so f-ing silly. ...Well, silly only until you realize that Osama was theoretically killed by Seal Team Six. If Obama is one part of the "team" that got 'em, would that make Obama... Oh I don't know... 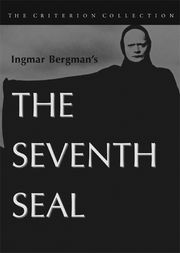 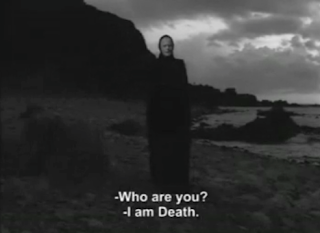 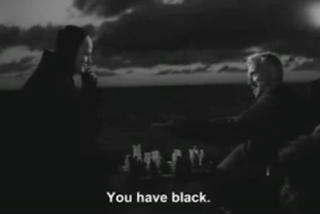 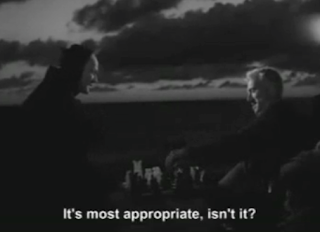 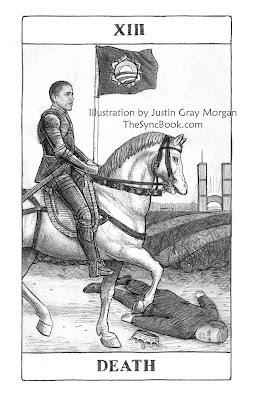