I know I owe you all a write up on where the Great Gig in the Sky series was/is heading, but I'm working so hard on my upcoming Suicide Kings book and the upcoming Sync Book Vol2 that the more comprehensive write-up the Great Gig series deserves will have to wait. 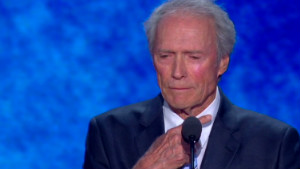 Today I want to talk to you about Eastwood's message at the RNC. This post is a little sloppy but I need to put this out there. Chris Knowles, particularly on his FaceBook group, has been tracking the recent increase in politically motivated threats and shootings. His points have really caught my attention because, as regular readers know, this trend is something I've been keeping a very careful eye on myself for the last few years.

Eastwood: "When somebody does not do the job, you gotta let them go."

Drudge gets in on the action today with this provocative (in more ways than one) headline: 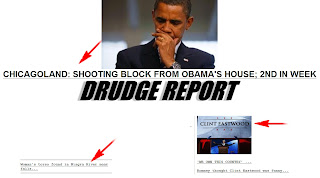 Note the Clint Eastwood speech directly below and the Niagara story further down the page.


Loren Coleman: connects Eastwood's message to Masonry, which will become very interesting in a moment. 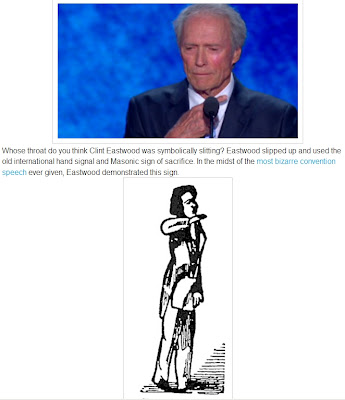 In the Niagara story I find a direct correlation to Marilyn Monroe's film of the same name, where she dies at the falls. 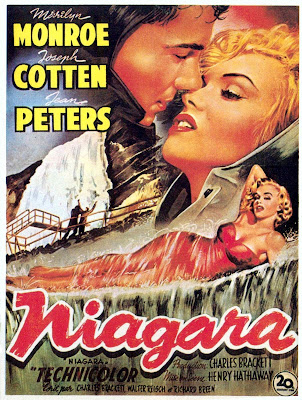 In the book I am writing, which is all about "the killing of the divine king" I pay special attention to JFK and point out the Niagara locale as a corollary to his assassination. 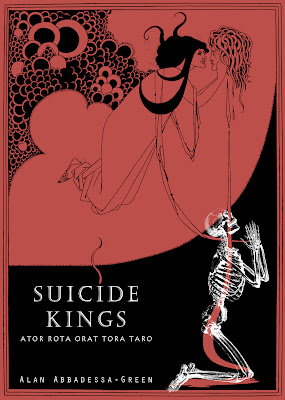 Here is a brief excerpt from Chapter One:

"In October 1963, the cast and crew of the CBS drama Route 66 came to Niagara Falls to film three episodes, including one which was shot entirely on location called: “I’m Here To Kill A King”. The story line centered around a plot to assassinate a fictitious Arabian Potentate by gunning him down while he visited the world famous waterfall. . . . the episode was originally set to air . . . the following Friday, November 29th. But faced with an all too real episode of life imitating art, it was decided that airing even a fictional account of a national leader felled by an assassin (wielding a high powered rifle while standing on a grassy knoll no less) wouldn’t be prudent before a still-wounded American public. . . . The New York State Parks Department, much to its surprise, was able to acquire a print of the episode from Columbia Pictures in 1988 and show it at the new Niagara Falls Visitors Center. It was screened several times in one weekend, to large—and stunned—crowds. . . . “The silence was deafening. People watched and were just shocked by some of the irony in this thing. If you follow this thing through you’ll find 5 or 6 weird ironies that could be translated to the JFK assassination,” he said. . . . The main character remarks to the assassin that “my father’s name was Lee”—drawing parallels to JFK assassin Lee Harvey Oswald. . . . When the king first arrives in Niagara Falls, he is told of a threat on his life; a State Department official suggests to the king that perhaps the flight should be diverted to Dallas." (source)

There’s also the interesting correlation here in that Marilyn Monroe—so closely tied to the JFK story—has her first major film appearance in the 1953 film Niagara (the movie poster even features her body and flowing dress as one with the cascading waters). In the film she plots to kill her lover at the falls and is instead killed by him. Shortly after Monroe died in real life, Andy Warhol made his famous Marilyn Diptych, which he based off a publicity photo from Niagara.

In a wider historical context, the Niagara Falls locale is also significant as the setting for the ‘Morgan Affair.’ On September 11th 1826, shortly after announcing that he was going to publish a book criticizing the Freemasons that would also reveal their secret rites, William Morgan went missing. By most accounts Morgan was kidnapped and murdered—multiple accounts have him drowned in the Niagara River. Though his body was never found and little evidence existed one way or the other, three Masons served prison sentences on kidnapping charges. The presumed Masonic conspiracy stirred public sentiment to such a degree that a new political party was formed, the first “third party” in America, the short-lived “Anti-Masonic Party.”


Now let us turn to wikipedia for the story of what happens just after the Morgan Affair:  In 1830 Morgan's widow Lucinda Pendleton Morgan married George W. Harris of Batavia, a silversmith who was 20 years older. After they moved to the Midwest, they became Mormons. By 1837, some historians believe that Pendleton Morgan Harris had become one of the plural wives of Joseph Smith, Jr., founder of the Latter Day Saint movement.

Via The SyncWhole: for those unfamiliar with Mormonism: it was founded by a man named Joseph Smith, who says he saw a divine vision in which angels revealed to him [alone] the secret location of a stack of golden pages inscribed with what would later become The Book Of Mormon, the cornerstone of the mormon faith.

Consider the political message being promoted by another "Lee" (R. Lee Ermey) in this ad from the NRA that I found while digging around on a conservative forum: 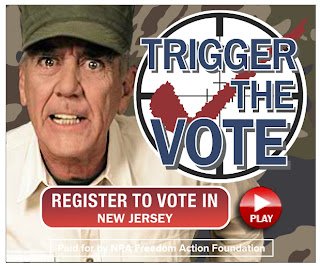 R. Lee and Lee Harvey Oswald:
"Do any of you people know where these individuals learned to shoot? Private Joker?"
"Sir, in the Marines, Sir!"

There's another element that always shows itself with the King-Kill and that is the Wheel of Fortune or Catherine Wheel. It is for this reason that my book's subtitle is ATOR ROTA ORAT TORA TARO 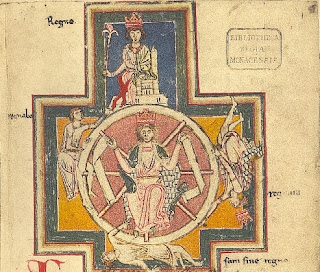 The wheel of fortune from the Burana Codex; The figures are labelled "Regno, Regnavi, Sum sine regno, Regnabo": I reign, I reigned, My reign is finished, I shall reign 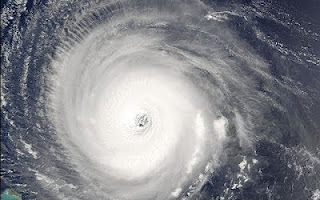 Loren Coleman recently pointed out that "One meaning of Isaac is 'he will laugh'," connecting it to the Joker shootings (which I also tied directly to the King-Kill theme in Great Gig Part6). And of course we all know that Isaac arrived on the anniversary of Hurricane Katrina. Katrina, the Katherine Wheel. 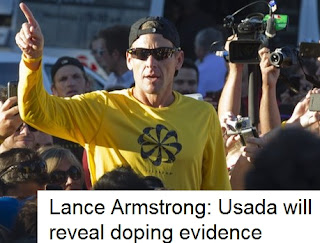 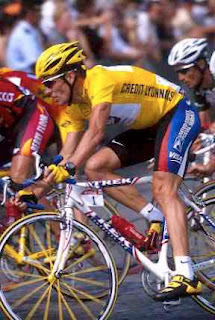 It should also be recognized that when wheel-resonating Lance Armstrong (Lancelot who steals Arthur's girl or the Bleeding Lance of Perceval and the wounded grail king?) was stripped of his reign, another Armstrong went out with him--Neil Armstrong, the first man on the moon, died one day later. 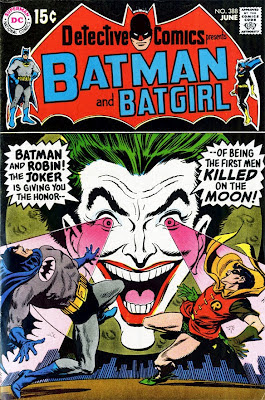 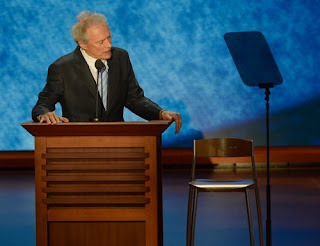 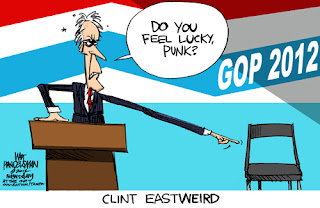 In a great comment, Eleleth reminds us of this factoid about Isis: "Her name literally means Queen of the Throne. Her original headdress was an empty throne chair belonging to her murdered husband, Osiris."

Remember also that "Osiris is a black god"

Via Loren Coleman: "A man leading a conspiracy named FEAR plotted to assassinate President Barack Obama. Prosecutors said on Monday, August 27, 2012 that a murder case against four soldiers in Georgia has revealed they formed an anarchist militia within the U.S. military."

The Black King(pin) is dead: 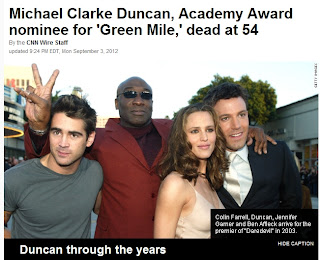 Wiki: Duncan signed on for the role of the Kingpin in January 2002, though he had been attached far earlier. . . . Duncan's biggest concern was that he was black, because Kingpin had always been portrayed as white. He spoke on the fans' loyalty to the source material by saying "they watch movies to say, 'Hey, that's not like the comic book.' But I want them to get past that and just see the movie for what it is and see me for what I am—an actor." 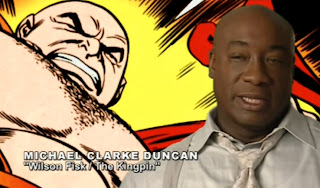 In a related story, another king has died: 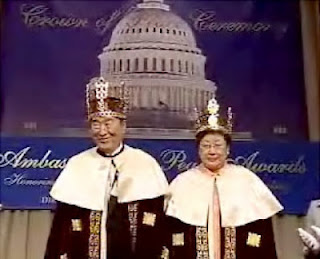 Rev Moon has gone out with the passing of the Blue Moon. See: Chris Knowles for more.

And yes, this of course syncs with Neil Armstrong, the Moon and the Joker, etc.

Lots of talk in the comment section about a "Bicycle Joker." I just remembered this: 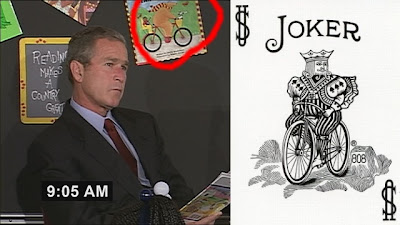 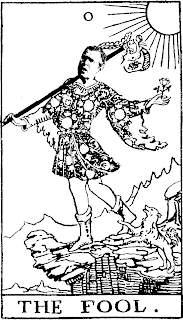