The Great Gig In The Sky 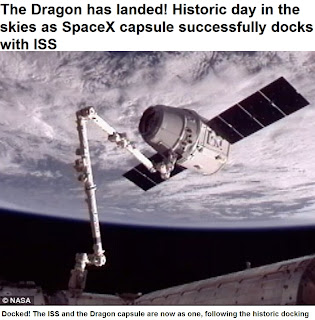 Par for the course, we have the in-your-face symbolism of today's SpaceX docking: Falcon 9 rockets, Dragon, ISiS, etc. Via Gosporn, the DailyMail gives us the caption: "Docked! This ISS and the Dragon capsule are now as one" . . . very subtle. (Especially coming within a week after the eclipse.) 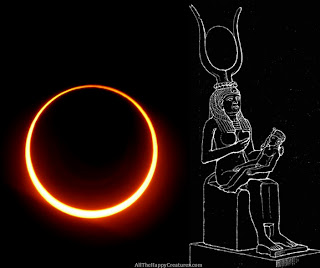 ﻿﻿
﻿﻿
But, I want you to check out today's Drudge layout for another twist to this:

We get the, again not-so-subtle, "Madonna in Orbit" and another Obama birth certificate headline (whenever these appear we've always noticed them juxtaposed with these big mythological rituals). Okay, again, all par for the course. But there's something else that I've been tracking, but have yet to write about. The Trayvon Martin case is very much tied into all this. As an example of why I think it is important, notice the Trayvon story, here paired with the SpaceX ritual, is directly in line with an idiotic (but syncy as hell) story about Obama mentioning his non-existent "sons"... 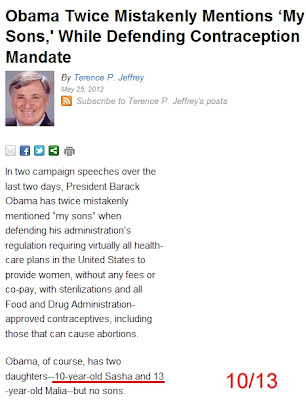 The last time Obama had a theoretical son was back in March, when it was Trayvon. And he claimed this parentage at exactly 10:13.
﻿ There's a lot more, but this is all I have time to post at the moment. Just keep your eyes open. Suffice to say, things are getting very weird but also very interesting.

...
UPDATE:
Be sure to check out the most recent SecretSun post for this great observation:
"SpaceX planned its Horus-Isis rendezvous (the Falcon9/Dragon mission to the International Space Station) for Walpurgisnacht and then for May 19th (surely not a reference to 19.5, just as the phony controversy about Obama and the May 19th Organization is no such thing either) before finally blasting off on the 22nd."