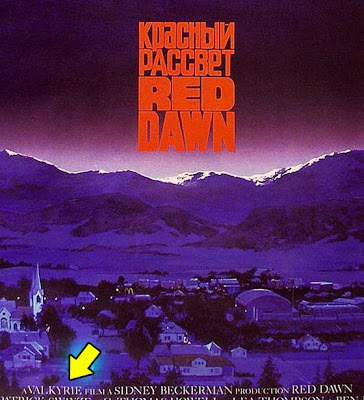 I put this quick little DuckTales/Simpsons mashup on our FaceBook page on Monday: 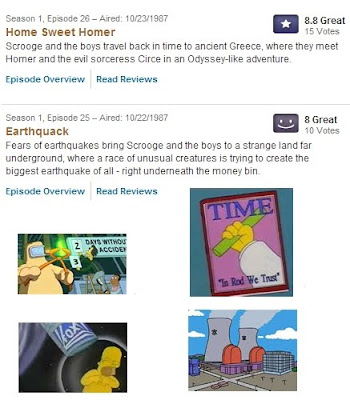 And talked about Homer's other epic, the Iliad, with it's Prince Paris in the last post.

And now......
"Operation Odyssey Dawn is the codename for the United States participation in the Libyan no-fly zone. The United Kingdom counterpart to this is Operation Ellamy, the French Opération Harmattan. The no-fly zone was proposed during the 2011 Libyan uprising to prevent government forces loyal to Muammar Gaddafi from carrying out air attacks on rebel forces. Several countries have prepared to take immediate military action at a conference in Paris on 19 March, 2011."