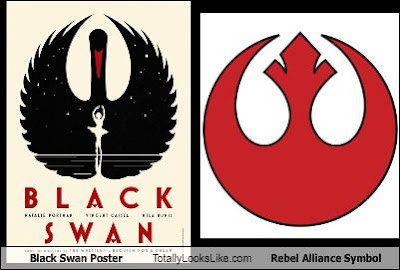 I was raised Roman Catholic (shudder) so the word "confirmation" is a little loaded for me. Back when I was a kid and made to undergo the rite of confirmation, which is supposed to be the moment you decide for yourself that this is what you truly believe, a magical thing happened. While I was supposed to be standing there confirming that this prefabricated dogma constituted my belief system, which the church bills as some sort of passageway into adulthood, I did in fact find myself making an adult religious decision for the first time.
They give you these wacky remarks and you're supposed to vow "I do" or whatever. Things like "I believe Jesus died on the cross for my sins and is the true son of god......." etc etc. But, then they threw in there some things I had never heard of and had never pondered before, and I decided I wasn't about to confirm I believed in them. For example, they said something to the extent of "I believe Satan is [really bad and fell from heaven...etc]" But I had never before pondered the existence of a devil, and the idea of some red pointy guy just seemed laughable to me. So, while everyone else declared "This I do believe," I just stood there silently. I didn't walk out or make a scene, I just chose not to make vows to the effect that I believed in something that I didn't believe in.
It was a quiet rebellion, one that only I was privy to. And yet, that's what made it so important. I realized then and there that I didn't need to prove anything to that church or anyone for that matter. What was important was that I found the answers for myself.
Fast forward to my current sync studies. I have proven to my own satisfaction that there is a method to the madness.
In December I was writing about Planes and Superman, forgetting the third part of the equation is Birds. So birds are all over the news at the beginning of January. I spend the rest of the month writing about Monopoly Revolution, Mars, and the Ring of Fire. 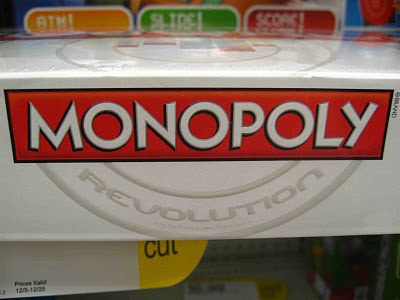 The Monopoly Revolution, as connected to Mars, seemed to foreshadow Revolution in Cairo(which is named after Mars). And today, Michael sends me a sync-ready Monopoly story, where the new gameboard features a Hal computer (or as Michael wrote "all knowing tower of Sauron").
Now to the Ring of Fire: 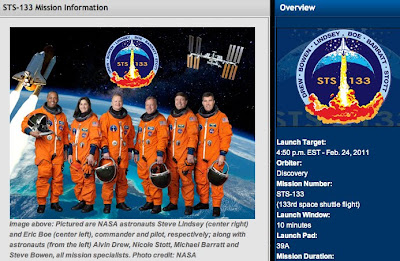 In a few minutes, the Phoenix should take to the skies once again. With Astro-knots/nuts Boe and Bowen (Dave Bowman) on board.
Isn't this little space opera a year too late? 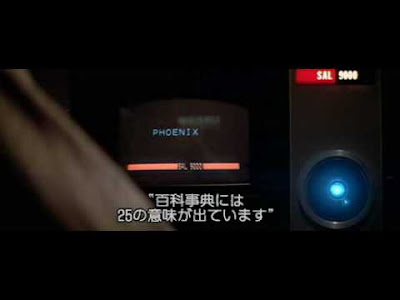 Meanwhile, warships have arrived in Sirius.
So, what all of these sync-hits are telling me is that we're really on to something. There's no denying that. I'm not trying to boost myself here - I'm talking about all of us. We have an ability to transcend the linear view of time, or at least notice symbolic waves as they approach our linear beach. Our methods are not perfect, our results are not perfect, but we're getting pretty good.
These continued hits have kept me going, even when it seemed like at times my work was devolving into jibberish. If you read this blog regularly, you've no doubt seen the little syncmaps I sometimes make out of newsfeeds, connecting dots of similar word patterns or meanings. I felt sure there was a pattern there, but it seemed too abstract and I was beginning to have doubts. Step in JonKidd. His video confirmed - well, maybe not confirmed, but at least supported continued study, of this approach. Wanna talk about seemingly abstract patterns? How about this? 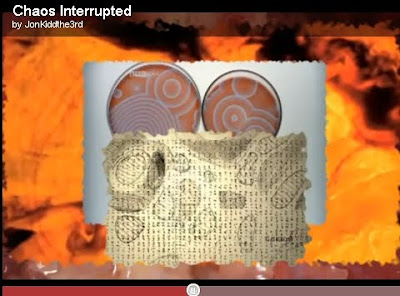 For more context (and Zebra resonance) watch the video:
There may be a difference between confirmation and proof. But, if Proof is what you're after, look what came in the mail today: 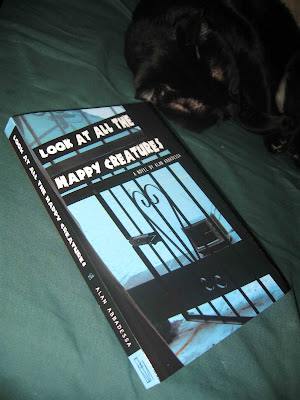 The PROOF for my book.

1. General: Evidence that establishes existence or truth (or non-existence or untruth) of a fact to the satisfaction of anauthority (such as a court) or according to the acceptedstandards.

3. Law: Evidence on which the determination of thejudgment of a court case is based. Unlike a mathematical-proof (based on logical evidence) or scientific proof (based on empirical evidence), a legal proof is based on the credibility of a document or witness.

4. Printing: Test sheets of a page or print job taken out at each stage a document passes through during the printingprocess. Page-proofs are sent to the client or author to check (called proof reading) for any errors in spelling or punctuation; and color proofs are meant to ensure that thefinal print matches an artwork or sample. A corrected or approved proof is a type of contract under which the client is responsible for any errors undetected in the signed proof, and the printer is responsible for errors that are pointed out but not corrected, or for errors that occur after customer'sOK.