Maybe it's because patterns concerning Teeth have been popping up over at The Sync Whole,Labyrinth of the Psychonaut, and Gosporn - and the back cover of this magazine had teeth on it. The front cover also features the familiar sync-magnet that is the Blue Bird, in the painting done by Joe Kelly. (The magazine itself was designed very skillfully by Rammer) 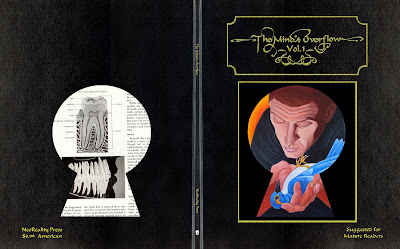 Maybe it's because the site I was running (for a very short period of time) back then dealt in imagery relating to Bees (as seen in this beautiful artwork from Mary Wiebe), and Bees and Honey have been on my mind for months now. 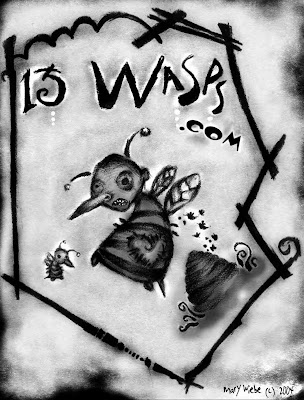 Whatever the reason, I was out for a walk today (picking up the internet router I am now using - Yay! Guess who's back!) and this old comic popped into my head (one of the stories we put in the self-published book). This was something I did back in 2004 with the super talents of Rammer Martinez-Sanchez and Jeff Plotkin.
I'll be honest, I'm not particularly fond of my writing here, but I'm posting it because I feel like it may become important in the terms of emerging sync patterns. The story was meant to lead into topics such as Weather Control and Sacred Plants (things I really knew nothing about in 2004, so why was I writing about them?). Plus, it also features holes being ripped in time and space (Stargates anyone?) in the year in which they always seem to be ripped - 1998.
You should be able to click the images to enlarge them.
Oh, and I should mention, for those with delicate sensibilities, there are cuss words abound. 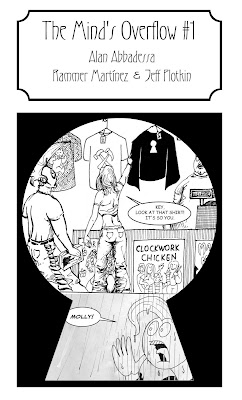 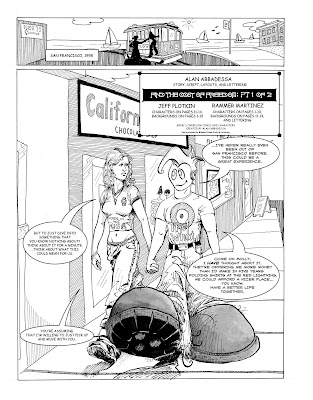 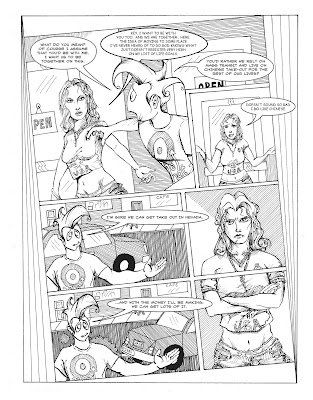 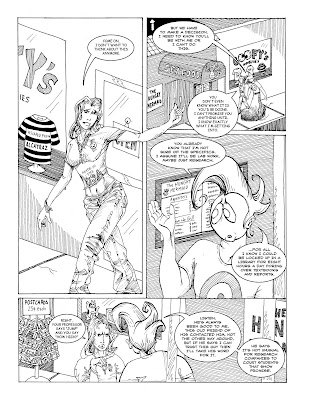 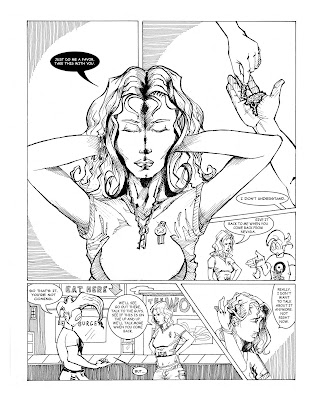 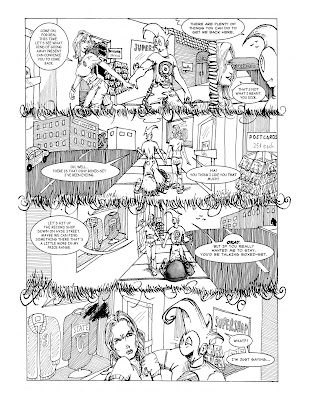 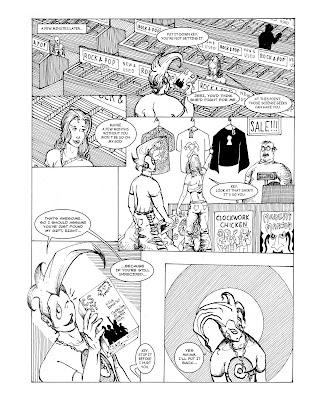 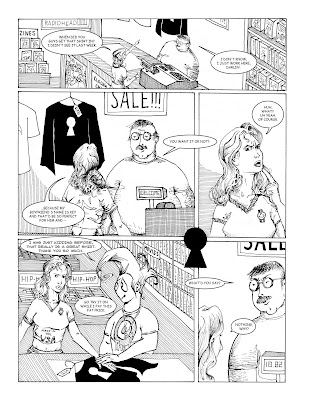 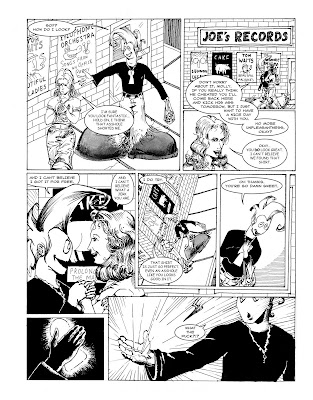 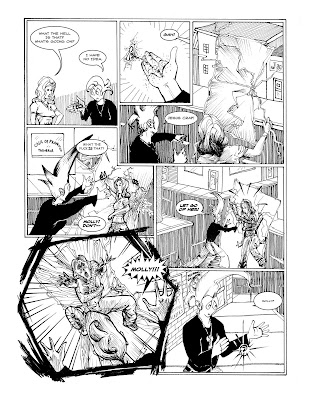 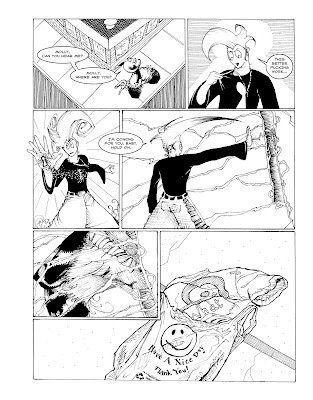 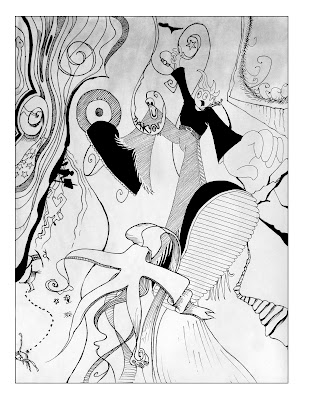 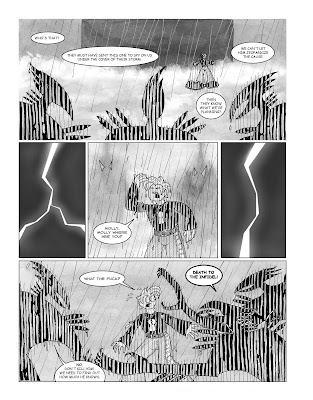 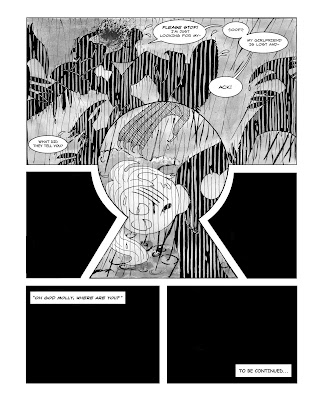 Here's a look at the process (another page from the magazine) 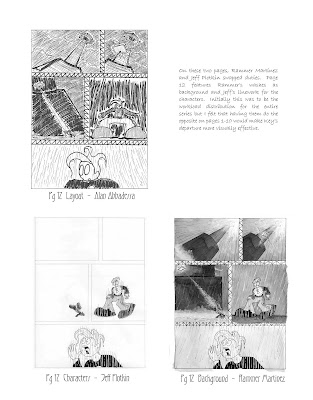 UPDATE:
I noticed that there is a hexagon (symbol of hyper-dimensionality) around the panel that has Molly being pulled into another dimension.

Last night, we looked the pages over together and Rammer noticed the word "Infidel" on the page after this one, and connected that to 9/11 symbolism by pointing out that this page features a repeated shot of a tower, essentially making twin towers, from which Key falls. Once he made me see those panels as containing twin towers, I was more fixated on the fact that the wormhole/stargate is opening directly over them. A 9/11 Stargate indeed. 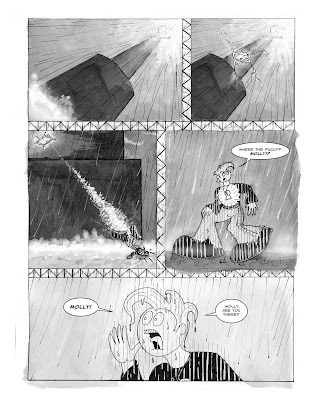 Now thinking in terms of 9/11, it hit me that this comic was made in 2004 but takes place 6 years earlier, in 1998. What happened directly between those two dates?
I should also note that this comic was on display at the Baltimore Museum of Art, in Baltimore Maryland. You know, BM.
Posted by Alan Abbadessa-Green at 8/27/2010 10:29:00 PM