Goro Adachi's long term prediction has come to pass. Kate and William are gonna have a baby. 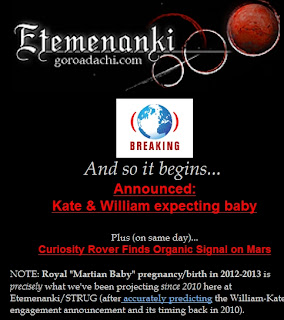 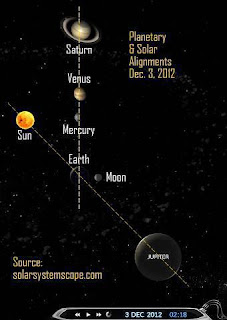 This will undoubtedly be a big news item for a while and we can expect all the conspiracy theorists, sync-heads, and tabloid readers to make a big deal out of it. 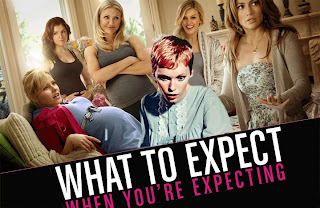 image via Rosemary on FB

But, I wonder if you caught the hidden tidbit in the announcement: "A spokesman said the duchess, who is thought to be less than 12 weeks pregnant, has been admitted to a London hospital with acute morning sickness and is likely to stay for several days."

"Less than 12 weeks pregnant" is another way of saying that she conceived the child shortly after Sept 10th (12 weeks ago). Do you remember what happened in that window? 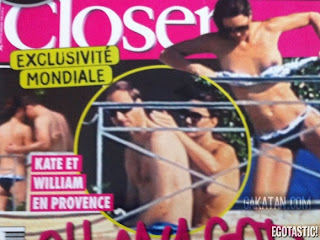 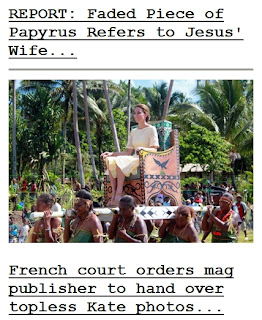 It is important to remember the King-Kill aspect of this. When Kate and Will got married, it was the same weekend that Osama (Japanese for "King") bin Laden was reportedly killed and Obama was declared the newborn Lion-King. (See our recent post and the upcoming Suicide Kings book for more)

All this symbolism came up again with the elections. What with the DNC showcasing a rising son/sun (Horus) between Osiris' phallus and lady Isis. 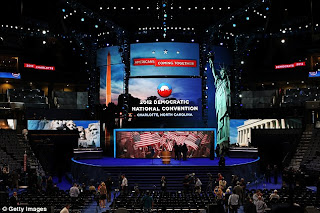 And the RNC playing up on the empty chair or throne: 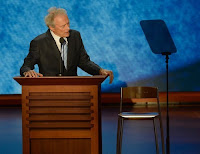 Isis' "name literally means Queen of the Throne. Her original headdress was an empty throne chair belonging to her murdered husband, Osiris." 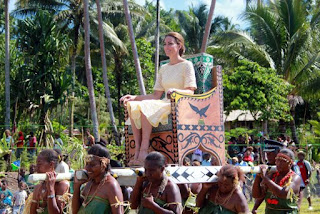 So, you're telling me that Kate conceived her child the exact same week that she was both "Isis Unveiled" and the "Queen of the Throne"??? Huh. Will wonders never cease.